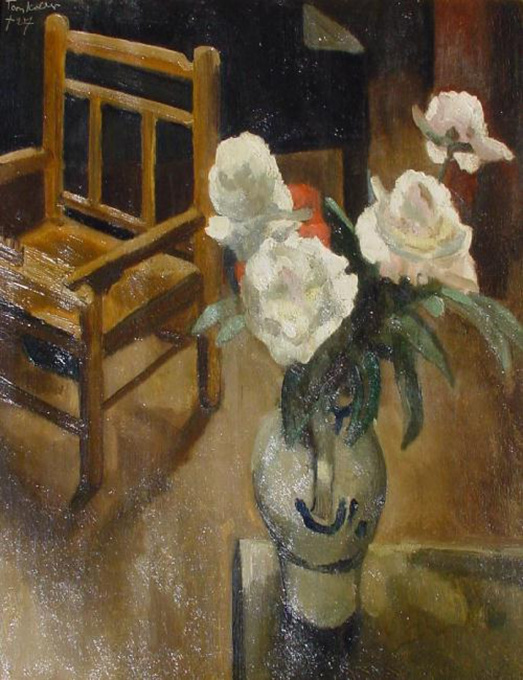 Bunch of flowers in an interior 1927